Make Things Easy For You With AGM Polling 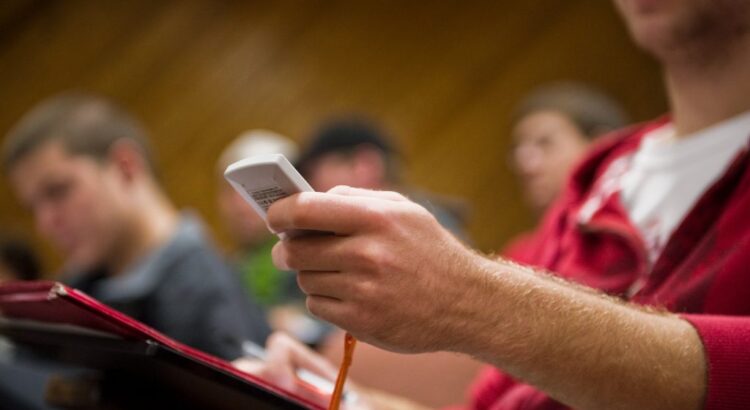 AGM’s main purpose is to allow the members of the company to ask questions it is issued to raise at AGM include the performance of the company’s future of company dividend discussion of financial statements of the company and appointment of auditors.

Annual General Meeting is a way for a company to present its financial statement for shareholders to raise questions about the wealth and health of the business. AGM Polling is therefore important for a business to conduct. An AGM is held once a year by an organization constituting or rules. You’ll need to discuss the finances of board elections and other factors that affect the entire organization of the business.

AGM is compulsory to be held by the chairperson, and you can discuss further about the business and the rest of the decisions.

Who runs the AGM Meeting?

The AGM is run by the chairperson, who may or may not be the company’s director. Still, a person nominated by a director is appointed to take down minutes of the company, and there should be a quorum present while holding of AGM. So chairperson runs the AGM Meeting.

Accompany articles of association may allow for a more favorable position concerning AGM Polling in the articles for both in private and public companies allow for people to be called.